Staying Safe on Your College Campus

Most colleges and universities have a variety of safety measures in place in order to keep students and faculty safe. However, the reality is that we live in a broken world, and unfortunately, college campuses are among a variety of locations where crime 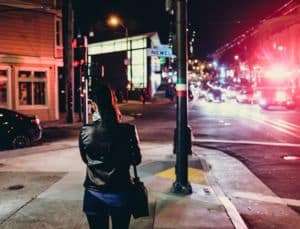 and abuse can occur.

The Bible certainly doesn’t encourage us to live in fear, but it does advise that we be wise in how we handle life and what it hands us. Don’t give into the temptation that you’re being over the top if you desire to take extra precautions on campus—in fact, if you can be a leader in that area, others will follow. There are a myriad of things you can do to make smart choices when it comes to navigating your college campus. Take a look at the tips below, and stay safe!